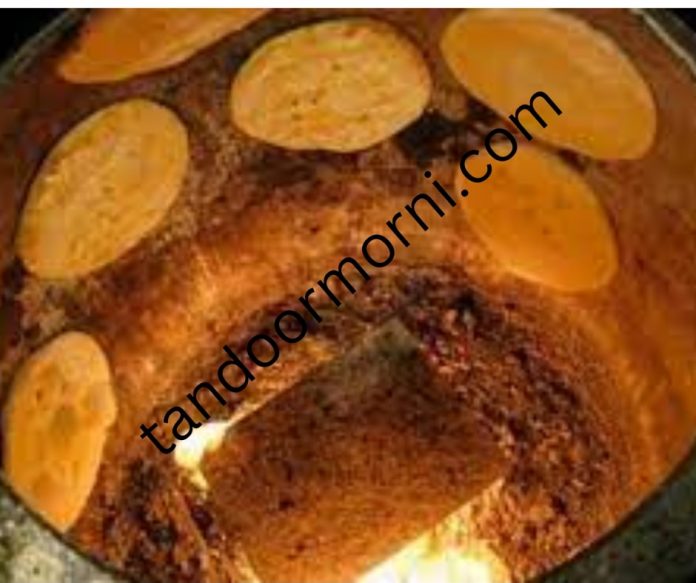 Naan is a leavened, oven-baked or tawa-fried flatbread which is found in the cuisines mainly of Western Asia, Central Asia, Indian subcontinent, Indonesia, Malaysia, Myanmar, and the Caribbean. Tandoor Morni’s ovens are being trusted by a number of hotels and restaurants across Canada and USA making it a most trusted and reliable brand by chefs and business owners.

It should be brushed with ghee and sprinkled with nigella seeds.

Enjoy it after serving!

If you want to buy a commercial or domestic tandoor oven or clay tandoori oven in Canada or USA, reach out to us at tandoor morni and shop now by visiting tandoormorni.ca/shop right away to make an order for a Tandoor. We assure 100% satisfaction on your purchase.