Preparing a clay pot for its first use 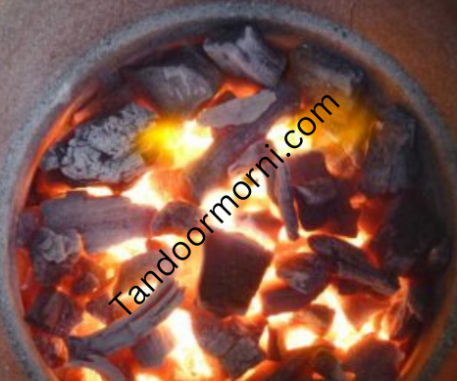 Then our tandoor oven or Clay oven is prepared to be used for naan bread and other foods like  meat, lamb,fish, beef, paneer or vegetables like potatoes , tomatoes etc.

To cure the tandoor oven or clay tandoori oven, we employ sophisticated techniques.

Tandoori ovens have clay pots that have been used for generations in parts of the eastern Mediterranean and central Asia to cook meat dishes and unique leavened flat naan bread. Before any tandoor oven or clay tandoori oven can be utilized for production, it must first be cured or “seasoned” to acclimate to heat and fire. 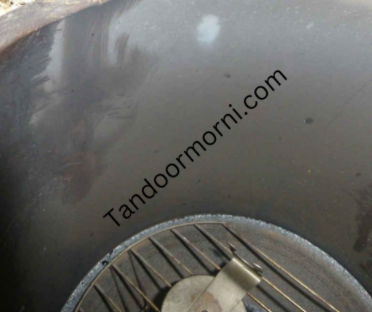 Is it necessary to cure a tandoor oven or clay tandoori oven? And why does a claypot need to be seasoned?

Yes, seasoning a real tandoori oven is important, is the response. To prevent the completed naan from sticking and eventually burning, the clay pot must be well seasoned. Otherwise, the raw dough would slide off and burn. The goal of seasoning the clay pot is to gradually raise the interior temperature while also making sure that the clay does not split.

The following claypot curing method is NOT one that we suggest. Time is wasted, and completing all steps quickly is exceedingly difficult.

Put two coats of masala or paste to the clay pot to be cured before heating the tandoor oven or clay tandoori oven. The ingredients for this paste are 1 Kilogram of mustard oil (or another type of oil), 1 Kilogram of jaggery, 10 tablespoons of turmeric, and a dash of salt. Apply it to the claypot interior after carefully mixing the ingredients. Allow the paste to dry for 4 hours.

The tandoor oven or clay tandoori oven only come with an additional thermocouple as a warranty to cover issues related to tandoori ovens.

However,If someone uses the above mentioned approach to cure claypot, according to Tandoor Morni, the tandoor will last longer.

A naan glued to the walls won’t fall off till the tandoor’s temperature is just right. Different roles are played by each spice ingredient. 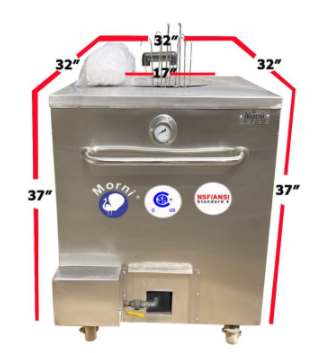 Last but not least, handling a tandoor oven or clay tandoori oven carefully and gently and not striking the skewers against the walls of the claypot will always lengthen its lifespan.

We ship to the following States across the USA and CANADA.

Share
Facebook
Twitter
Pinterest
WhatsApp
Previous articleTandoor Ovens or Clay Tandoori Ovens: Gets you Mouthwatering Cuisine.. Always! Although it isn’t actually your typical oven compared to India and other civilizations, tandoor oven or clay tandoori oven can be big, stationary structures or smaller, transportable appliances, especially those utilized in commercial restaurant kitchens and domestic kitchens.
Next articleTop 5 Most loved Tandoor Oven or Clay tandoori oven dishes of all time