The Origin of Clay-Pot tandoors. 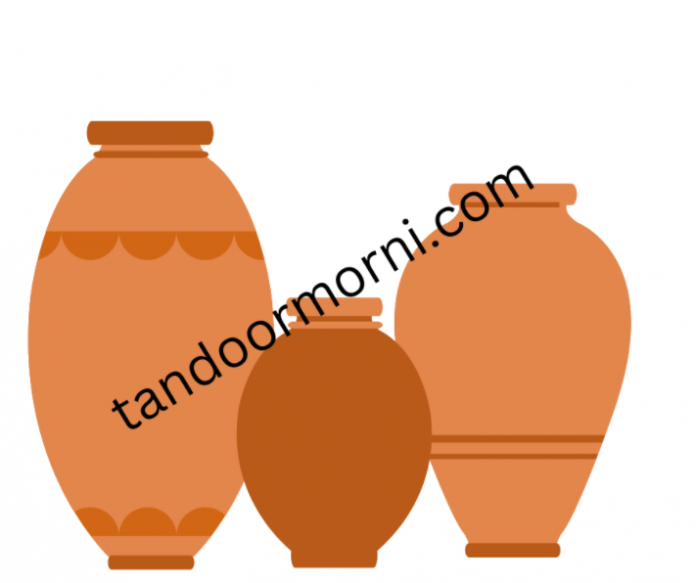 At the heart of Indian grilling, the tandoor is a handsome barrel-shaped oven traditionally made of fine clay bound with grain husks and animal hair, where Ali Baba cooks stubborn 40 people. It is reminiscent of a container that hides from thieves. When the chef lights the charcoal at the bottom of the stove, the heat rises to a charring level halfway through and then cools down when it reaches the top. From chicken to lamb to fish to bread, everything is crammed into this versatile chamber and then quickly emerges, the clay walls imparting earthy flavors and aromas. Both meat and fish are juicy and tender thanks to rapid heating over high heat.

Unfortunately, the curved shape of the oven is either sunk into the ground like an old Indian house or built into the stainless steel cabinets used in Indian restaurants from New Delhi to London to Berkeley. They are usually not on display, regardless of whether they are on display. is preferred. A glimpse into one of these tandoors and the mouths of skilled chefs can be found in Indian restaurants around the world, or the more modest Indian restaurants in your neighborhood, where you can easily watch the action in the display kitchen.

Even while Indian history dates back to a sophisticated urban civilization and a vibrant agrarian economy, the development of the nation’s now-essential tandoor cannot be attributed to this old and sophisticated culture. The majority of food historians attribute its creation to the northern Persian tanoo oven (contemporary Iran). From then, it migrated over Central Asia and into Northern India, where it was initially put to use for making bread, which was its major use in its native country and which it has since mastered for export to every other country in the world. The majority of people in the modern world are aware that clay ovens are still built most frequently and best in northern India. 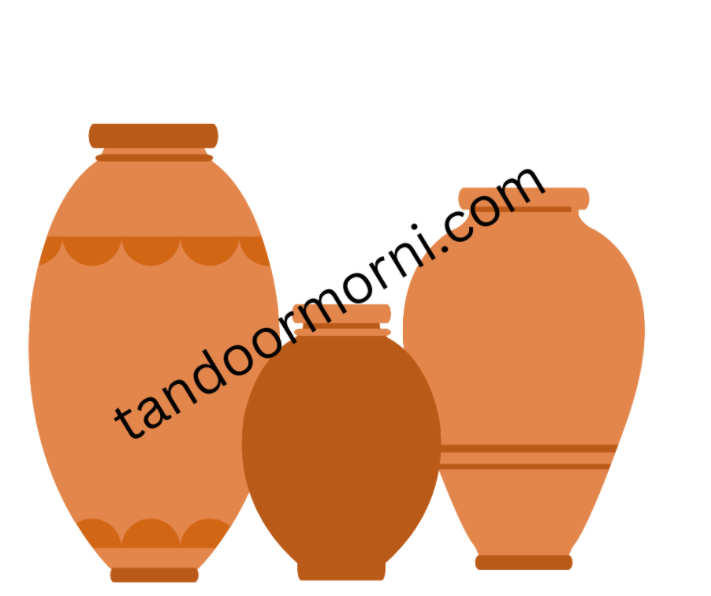 From time immemorial, those who mastered the art of shaping clay as a cooking ingredient were known as Kumhar. These craftsmen turn the clay into kilns by hand, without the use of machines thus making a beautiful tandoor oven or clay tandoori oven.

MOLDING INSTRUCTIONS TO MAKE A TANDOOR

With the clay ready to use, create a slab about 120-150mm wide, 500-600mm long, and 20-30mm thick. Sift dry clay over it and roll it into a cylinder. These cylinders unfold into a kind of semicircle. Two or three such cylinders are spread out to form a circle. This circle will form the base of the tandoor oven or clay tandoori oven.

Once you have the base, pinch the top of this ring apart to make a small notch. Then let it dry overnight so that it can withstand the weight of the next ring.

Once the clay has dried to the desired hardness, melt another ring on top of this ring. This smooth, wet-tone ring fits the previous ring, especially with the notch in between. This gives the tandoor oven or clay tandoori oven strength and stability. Subsequent sections are added until the required height is reached.

This involves hand-twisting the last section, popularly known as “The Mouth” in the International Segment, to shape it like the top of a jug. A lot of buyers overseas, especially in Canada and the USA have asked me whether a turing machine “like those in woodworking’ is used to make these tandoor clay ovens.

The tandoor oven or clay tandoori oven is now finished, but it is still not a complete tandoori oven or clay oven unless it is installed in the ground, a metal container, or even on a restaurant counter and used by the “Tandoori” head chef.

The 19th-century cooks in Peshawar, a city in northwest India that is now in Pakistan, are to thank for the tandoor’s famed adaptability, even though middle eastern and halal communities can lay claim to its creation. They developed the concept of using the tandoor to cook meat, vegetables, and sausages while creating thin metal spikes known as grilling skewers to support the meal.

This idea turned out to be straightforward and doable: Thread small whole chicken and slices of lamb onto long iron grilling skewers and marinate them in a yogurt mixture spiced with herbs, then spray with ghee/butter. 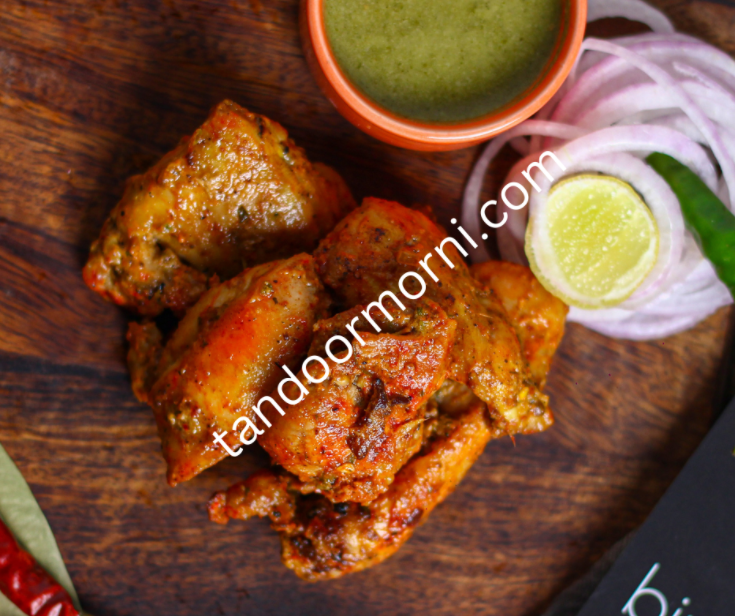 The tandoor oven or clay tandoori oven that we export to Indian restaurants and people who love Indian food is a little different from the tandoor clay ovens that are available from stock in North India.

This export of urban tandoor clay oven is specially designed for each country like Canada and USA etc, taking into account climatic conditions and cooking habits.

tandoori oven or clay ovens are available in standard and custom sizes at tandoor morni. The standard sizes range from a 10″ mouth to a 17″ mouth with a diameter of 12″ and a maximum height of 37″.

We ship to the following States across the USA and CANADA. Just simply search for “ tandoor for sale near me” and you will find us there as Tandoor Morni.com