Top 5 best flatbreads or naan types you should try. 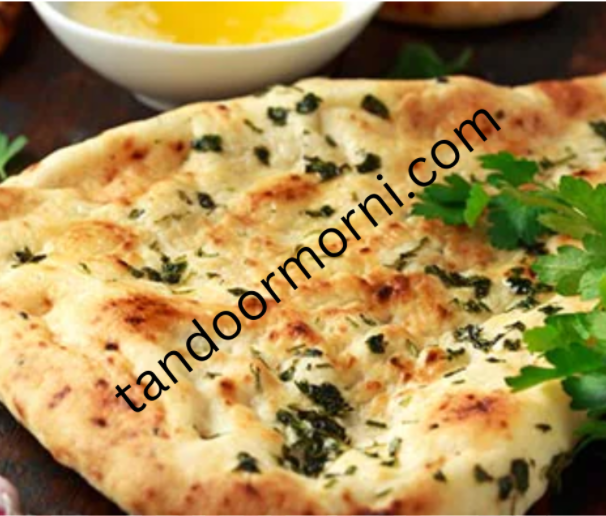 A flatbread or naan is a type of bread made using wheat, water, and salt. It is formed into a flattened dough after being fried or baked in tandoor oven or clay tandoori oven. The thickness of the naan or flatbread depends on the cuisine from which it is made. The flatbread variant naan is supposed to be roughly one centimeter thick, in contrast to the exceedingly thin Rumali chapati.

Even though flatbread or naan is one of the most basic bread types, it has significant cultural and historical value. Tacos and curries alike may be paired with flatbreads.

Here is the list of top 5 Best Flatbread Varieties to Try:

With the exception of the fact that they are both mostly consumed in India, Bangladesh, Sri Lanka, East Africa, the Caribbean, Nepal, and Pakistan, USA and Canada, roti and chapati are identical. Compared to rotis, chapatis are somewhat saltier and thicker. Chapatis are frequently used to wrap meat or chicken or vegetables like capsicum, potatoes or tomatoes etc, as well as stews, soups, and curries, depending on your location. Chapatis were first made in India. 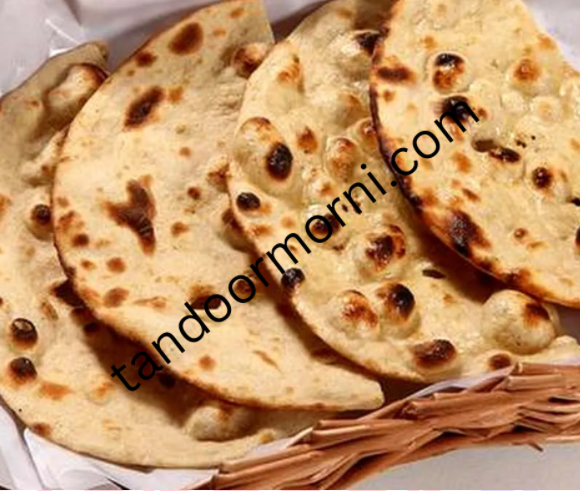 Naan bread is a soft flatbread baked in tandoor oven or clay tandoori oven at high temperatures. Naan bread is commonly served with Asian gravies. In many Arab countries, naans are served with tandoori kebabs.

Pitta, also known as Pita, is a round wheat flour-leavened flatbread. Southern India, the Middle East, and the Mediterranean are the most common locations for this flatbread. People living in countries like Canada and the USA also like pita.

Pita is a round, thick flatbread. This is because yeast was added. Pita bread is frequently stuffed with vegetables, meat, or chicken. Pita bread is commonly served with tandoori kebabs and other Middle Eastern dishes prepared using grilling skewers and tandoor oven or clay tandoori oven. 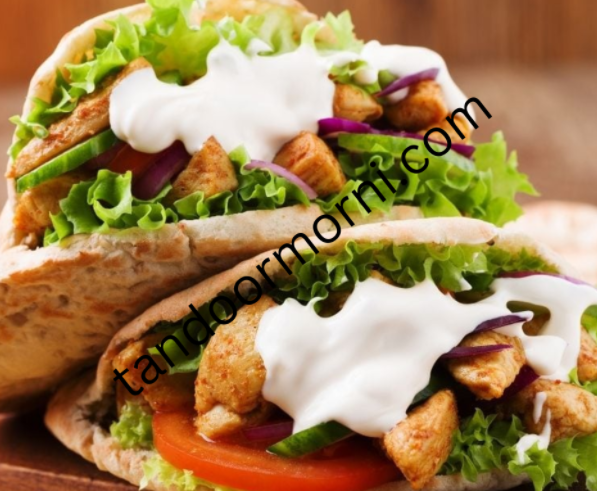 The majority of the world’s populations of Roti, a circular flatbread, reside in Pakistan, Sri Lanka, India, Nepal, Singapore, Bangladesh, Malaysia, the Maldives, Somalia, and Indonesia. Atta, or wholemeal flour, and water are used to make roti. This is another most loved dish across Canada and the USA.

A tava, or flat griddle, on tandoor oven or clay tandoori oven is used to heat roti. In the past, people served curries, meat, and vegetable meals with rotis.

The tortilla is an unleavened flatbread made of hominy that is mostly found in North America, Central America, Guatemala, and Mexico and parts of Canada

In Mexico and the USA, tortillas are produced using a unique kind of dehulled, alkaline-treated corn flour. Tacos, burritos, and fajitas are some of the most popular Mexican dishes made with tortillas. 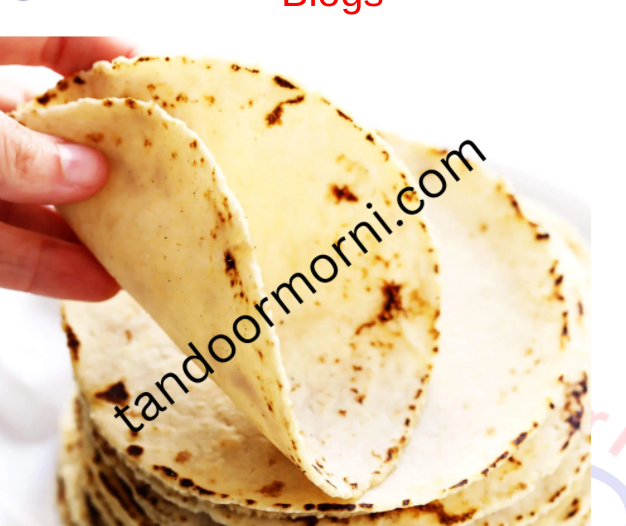 If you want to buy a commercial or domestic tandoor oven or clay tandoori oven in Canada or USA, reach out to us at tandoor morni and shop now by visiting tandoormorni.ca/shop right away to make an order for a Tandoor. We assure 100% satisfaction on your purchase.